These search queries depict the popularity of Turkish entertainment.

Here are the Turkish dramas you should watch in your leisure time. Believe me; it will be a tremendous recreational session for you.

It stands at the top of the hill among the best dramas in the Turkish Dramas Series List. It is a romantic thriller. The story revolves around forbidden love and relationships. It is a romance story between an older man and a young girl whose mother fancies the older man.

It is a tale that portrays heartbreaking situations. The story revolves around people with power and how powerful people manipulate, abuse, and use people. You will find out the effects of power on the lives of people.

It is a Turkish adaptation of a famous TV show, “Revenge.” The story follows the actions of a girl who is seeking revenge. The father of the girl was wrongly admitted to Jail and died there. The girl has a target in her mind to get back to every person who did wrong to her father.

It is a heartbreaking tale that involves love, sacrifice, and selflessness. The story revolves around a small-time con man who lives in Australia. He struggles for survival and eventually falls in love. Later he finds his birth mother in Korea, a famous artist and well-off lady. 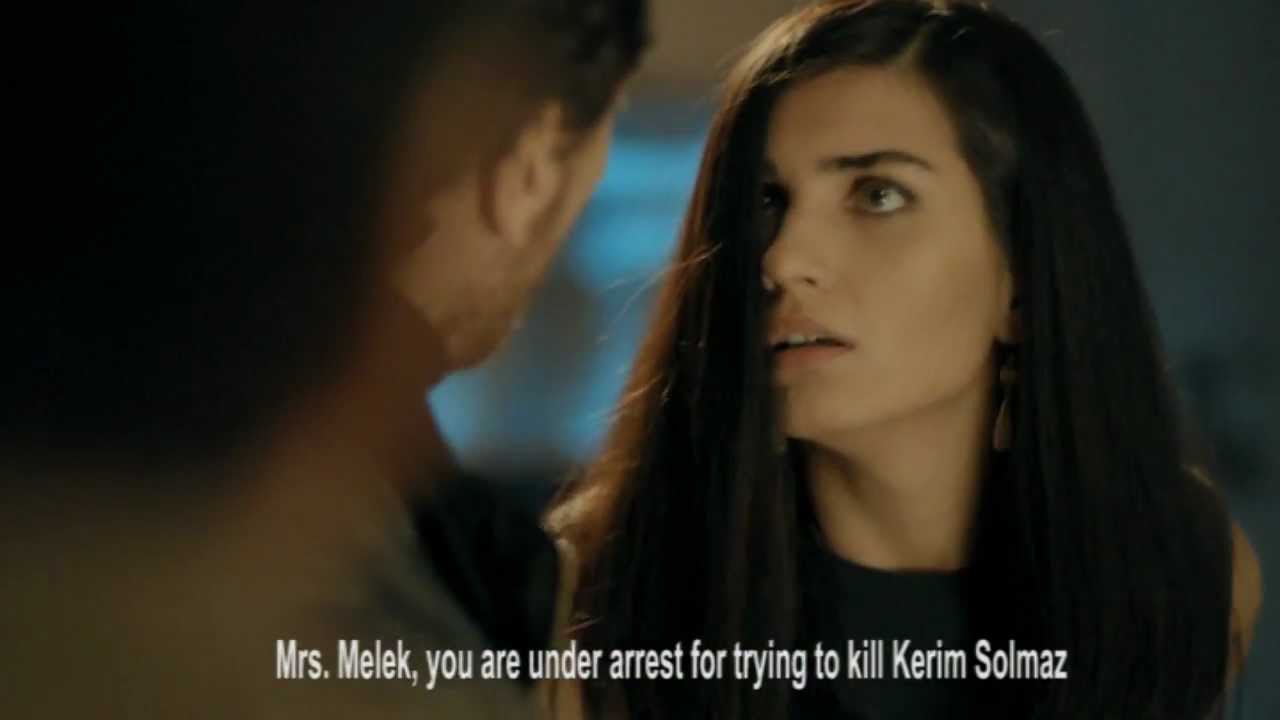 It is a thriller drama. A family is affected by circumstances, and the mother is sentenced to 20 years in Jail. The father of the family tries everything to clear her wife’s name. 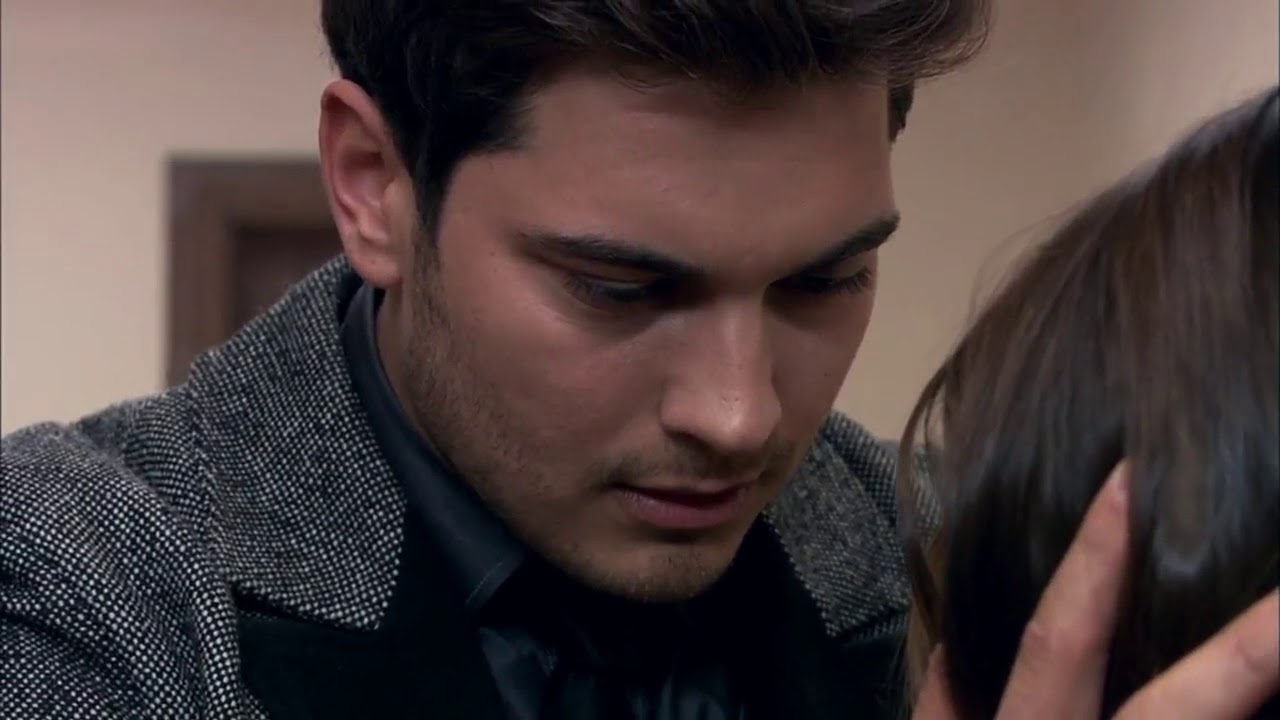 It is an emotional thriller drama. The story is about people who are deep in the love of status. A girl falls in love with a wealthy young man, but social constraints do not let her get her love.

It is a romantic drama presenting social stigma, class culture, family differences, and love. Asi and Demir are two love birds, and the story is about how their families deal with each other. Asi shows the deep intricacies of life. Demir is also a handsome hero.

Mera Sultan is a historical drama that features a handsome hero with power. It has several stories. This drama is fiction in terms of Ottoman history. More than 130 episodes have been aired until this date.

It is a romance story. A young woman is passing by a hair salon and finds a guy. After meeting the guy events happen in a manner that the life of the young woman changes completely. This drama series is voted one of the best Turkish romantic series.

This drama depicts the love and nature of a mother. The story revolves around women who go beyond limits to protect their children.

It is a historical drama based on war. The story presents the battles between the Mongols and the Ottoman empire. A lot of violence is present in the drama. I hope you like our efforts in putting up this Article for you; please share your comments below.

How Much Money Do Youtubers Make Per Year