If you’re wondering where the wettest place on the earth is, you’ve come to the right place! Most people think the wettest spots on the earth are in the Mariana Trench, China (Sichuan), Guinea (Bioko), Cameroon, or in the Atlantic. However, anyone who thinks that is wrong. In fact, Mawsynram, the small village situated in India, is the rainiest city on Earth! Even though most rainy countries in the world are centered on the equator, they’re not recognized as the wettest places on the earth.

Meteorologists classify the wetness of a place on the basis of the average annual precipitation. This includes fog, rainfall, snow, drizzle, and everything wet. The topography of the land, whether there are lakes, oceans, and seas nearby, latitude, temperature, and wind patterns contribute to the rainfall patterns and determine which is the wettest place on the earth.

Want to know where the wettest place on the earth is? Keep scrolling, then!

The Guinness book of world records recognizes the village of Mawsynram as the rainiest-place in the world. This village receives an astounding average annual rainfall of 11,871 mm (467.4 inches). The reason for the heavy-rain was the moist monsoon winds coming from the Bay of Bengal. Its location on the Khasi hills that overlooks the plains of Bangladesh also constitutes the amount of rain per year.

The people living here use grass to soundproof their huts from the deafening rain and almost never leave without an umbrella.

Located 15km from Mawsynram also on the Khasi hills, this village has also previously been known as the rainiest-place on the earth and featured in the Guinness Book. Despite being the second wettest place on the earth, it receives 11,777mm (463.7 inches) of rain per year. This village also receives its rainfall from the Bay of Bengal.

Both of these rainiest-places are located in the Meghalaya state. The people who live here use basket-like covers made from reeds to shield themselves from the heavy rain.

Despite not being anywhere near being the rainiest country, these two cities from India often get the first spot on the list of wettest places on Earth.

This city is present in the northwestern region of Colombia, South America, and marks its spot on the list of most rainy cities as the third wettest place on the earth. With a population less than 1,000, Tutunendo is a small town with a climate similar to tropical rainforests, high humidity, and lack of wind, extreme warmth, and a lot of precipitation. Additionally, it has two rainy seasons! 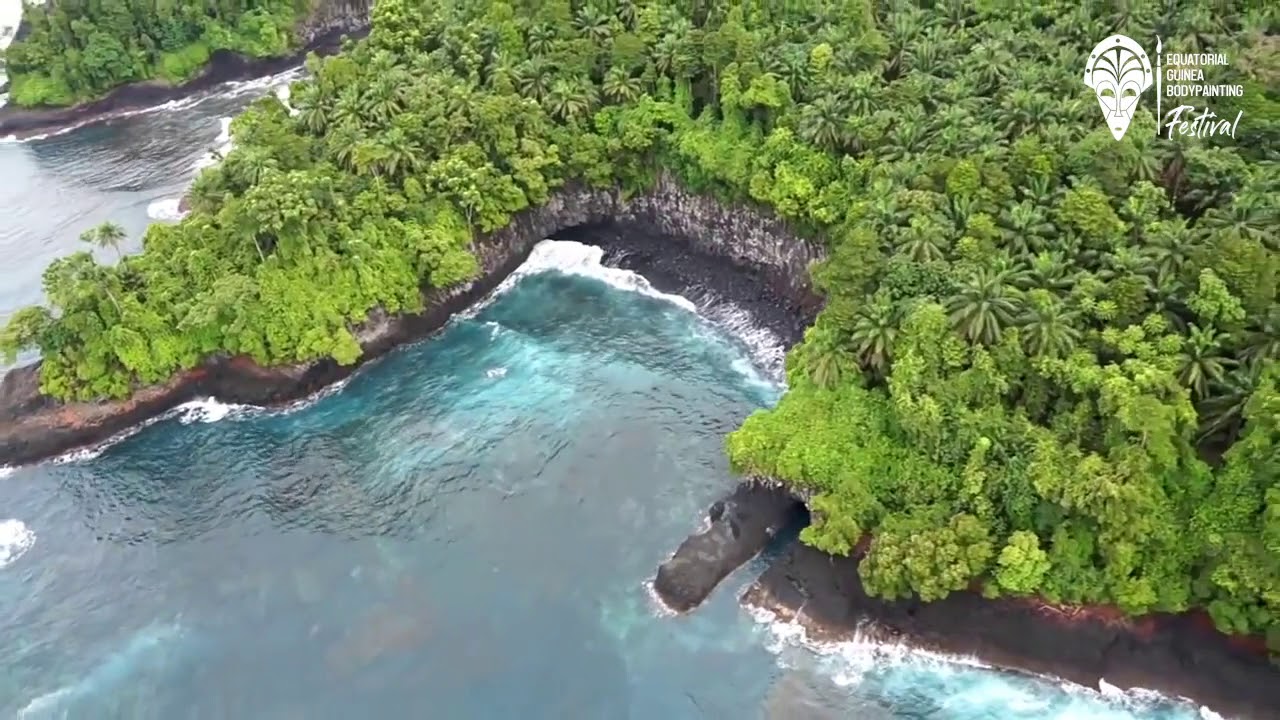 The capital of Equatorial Guinea, San Antonio de Ureca is the rainiest country in Africa. It receives about 10,540 mm of rain per year. The dry season here starts from November to March, the rest of the year, the rainy season follows with heavy rain.

Big Bog is a major tourist attraction and the heavy rainfall doesn’t affect the number of tourists in any way. The big bog is the largest high-altitude bog on the Hawaiian Islands and requires either a helicopter ride or a two-days hiking adventure to be accessed!

It is also the wettest place in Hawaii, present on the island of Maui and the average annual rainfall here is 10, 272 mm (404 inches)!

The climate in the Big Bog is like that of a tropical rainforest – dry but with constant rainfall. The dampness from the northeast trade winds up the steep mountain slopes is the main cause of precipitation here.

One of the wettest spots in the world is the extremely slippery, rain-forested mountain of Hawaii, and the Wailua village in Kauai that’s known for its splendid waterfalls. Mount Waialeale is the second-highest point in the Hawaiian Islands on the island of Kauai.

The name literally means ‘rippling water” or “overflowing water” which is rather fitting considering the mountain gets five times the amount of rainfall compared to the other mountain peaks in Kaua’i.

Being one of the rainiest-places, it has an average annual rainfall of 9,763 mm (452 in.)! It is the third wettest place in Hawaii and was the wettest spot on the earth in 1982!

It also holds the annual rainfall record for being the rainiest-place in the USA with more than 17902 mm of rain in 1982.

Is Hawaii the Wettest place on Earth?

Mount Waialeale is the second-highest point on the Hawaiian island. This place is known as the wettest spot on the earth because it receives most of the rain. The annual raindrop is about 10 in. (250mm). The steepness of the mountain plays a major role in making the area wet. The trade wind brings all the moisture and wind. So, Hawaii is the wettest sport on the earth.

Where is the Wettest place on Earth based on Annual precipitation?

According to recent decades, Mawsynram is considered the wettest place in the world. It receives over 10,000-millimeter rainfall. A large amount of rainfall was recorded in the monsoon season. It is one of the rainiest cities situated in India.

What is the Rainiest Country?

All around the world, all the countries receive rainfall. Columbia is considered the rainiest country. The record says it receives s 3,240 mm rainfall.

Which Country Rains every day?

Which Country has no Rainfall?

The driest place on the earth is Antarctica. The katabatic winds are the reason for the lack of rainfall. This wind has heavy moisture that gravity pulls down and makes the valley driest. The ice is permanently covered in the whole area the depth is 3 to 4 meters.

Is it Ever not Raining in the World?

No, due to the water cycle there will be rainfall. Almost all the country receives rain in very rare cases it happens that no rainfall on the earth. It is the phenomenon of nature that evaporated water makes clouds. Moisture makes the cloud fall on the earth as rain.

Which Country has no Trees?

Qatar is a country having no trees. This country hardly receives any rainfall throughout the year. Now they start planting a man-made tree with 40,000 trees.

What’s the Driest thing on Earth?

The Atacama Desert is the driest thing on the earth.

Both the villages of the Meghalaya state often compete with each other to be on the top of the list. The top of South America, Central, and West Africa, and the islands of southeast Asia tend to be the rainiest cities. However, Hawaii is without a doubt one of the rainiest countries on Earth.

But for now, if someone you know says the Marian Trench is the wettest place on the earth, you can show them this article! 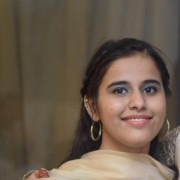 How to Check IMEI Number in Pakistan with PTA

The Best British Pakistani Actors And Actresses Ever

Best Kisscartoon Alternative to Watch Cartoons for Free in 2022