Anime movies are the Japanese style of the animated movie. The word anime derived from the word animation of the English language.  This animation movie began in the early ’90s in Japan. In these types of movies, it takes a lot of time and effort to produce a character its graphics, character design, voice acting. There are different forms of anime movies some are comedy, some are full thriller, and some are sad anime films. Emotional anime movies are for those people who want to see the intense sadness. 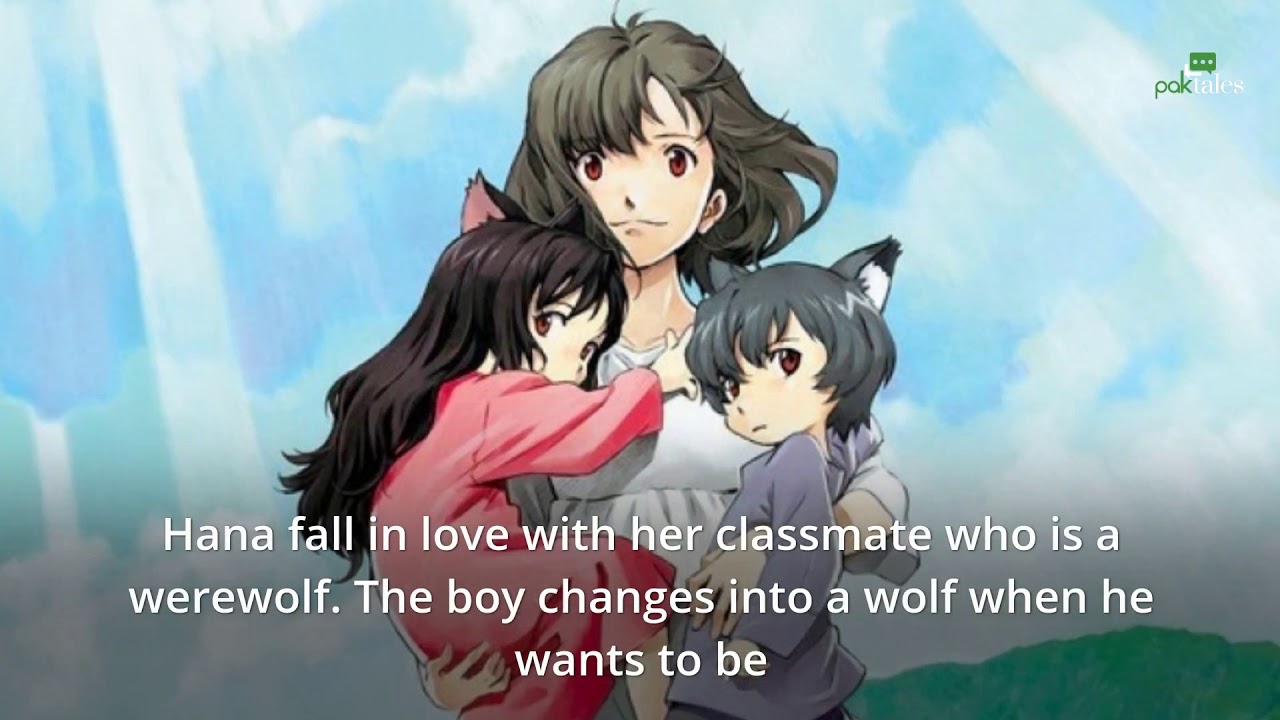 There is a long list of different sad anime films which leaves people with tear and they love to watch these movies online again and again.

This anime movie was released in2010. This dramatic and emotional anime movie makes people cry. The duration of this movie is about 2hrs and 7 minutes. Colorful is directed by Keiichi Hara. In this movie, the director shows the self-realization and second chance. The story moves around a 14 years old boy Makoto who committed suicide. A soul takes place in the body of the victim of suicide. He wants to reveal the truth behind his death. The soul learns how to enjoy the second chance during this whole period.

This emotional anime movie revolved around a girl Anna Sasaki, the young girl is having an asthma attack. This movie is worth watching as the girl wants to enjoy her life.  Anna was not too social and she was living with her foster parents. The doctor advised her parents to take her to the countryside, so the fresh air and change of environment having a good impact on her health. Over there she got a friend named Marnie.  This movie gains the attention of the viewer as Anna wants to know about Marnie and the mysterious Marsh house.

Kono sekai no katasumi ni (in this corner of the world)

In this movie, the director beautifully portrays that the war is not good for anyone. World War 2 is having a devastating effect on the people involved in this war. One of the examples of such anime movie is “Grave of the fireflies”. Kono Sekai no Katsumi shows how the people suffer from the war in Japan. In this movie, the character Suzu Urano is the protagonist. After marrying Shuusaku Houjo she moves to Kure city of Hiroshima. During the time of war, she struggles so hard to take care of the household and prepare food for her family.

Grave of the fireflies

This movie takes you to Japan which is the war place, where Japan surrenders after World War 2. The story is about the two siblings Seita and Setsuko. Their mother died during the atomic attack in Hiroshima and the father was working in the navy. It is a tragic story, with hue and cry of the people.  The end of the movies will for sure leave you in tears.

This movie was released in 2005 in japan. This is a sad romance anime movie which makes you cry in the end. This movie is based on a novel named Key.  The story is based on two stories one is of Yukito Kunisaki and Misuzu Kamio, the other is of Kanna and Ryuya. Kanna and Ryuya are having a tragic love end and have been reborn in another character. Their tragic love story makes every single eye wet.

This movie hooks the attention of the audience, in the start the character Hana fall in love with her classmate who is a werewolf. The boy changes into a wolf when he wants to be. They both married to each other and having werewolf children. Hana took care of her children after her husband died. This movie shows how a single mother struggles to bring up their kids when they are not normal, so the kids need her attention to control their transformation.

How do you live?

The story of a little boy based on the novel that has the same name and the author of the novel is Genzaburo Yoshino. The movie based on the difficult life of a young boy who grew psychology with a heartfelt story and stunning visuals. The story revolves around the hardships of life that he faced with friends and uncles. The emotional anime movie teaches us about the spiritual growth of human beings while facing hardships. This is a story of the saddest anime boy in 2020.

Among the saddest anime movies, Hal is rated high. Hal is also an emotional anime movie as the story is about the love of Karumi and Hal. Hal died in an airplane crash which brings disaster in the life of Karuma. Life becomes sad and difficult for Karuma in the longing of Hal.  Karuma being the saddest anime got support from his grandfather in the form of a robot. The robot was given the looks of Hal and to bring her back towards life. The depressing anime movie changes into the new romantic movie as the bond between the robot and Karuma got strong. This is one of the best short movies among emotional anime movies.

The story of the actress who left the Japan film industry for 30 years.  One of the fans of her who was making the documentary about her life agreed with her to have an interview. The movie is all about this interview as the actress had a sad story to tell which lasts among the centuries. The millennium actress starts the story from 500 years ago and ends it in the future. The story takes you in different times and different locations. The actress becomes the saddest anime as she has been waiting for her first love throughout her life. This is one of the finest movies among all the sad anime movies as it shows the daring and sadness of the actress with extraordinary visuals.

Plastic memories are one of the best sad anime films of all time. The movie is about the employee of SAI corporation whose job is to collect Giftias nearing their expiry date. The giftias is the form of robots which are closer than humans than any other robot. The giftias got the age of around nine years and after that robots lose their memory and become hostile. Tsukasa the employee of SAI start working with Isle the giftias and their bond started to get strong. The bond of love increases day by day and with the same speed, the time of expiry comes closer. Tsukasa tried to avoid the inevitable future and gives us a new feeling of love and loss together. The relation of love and loss makes the plastic memories one of the finest movies among sad anime films.

Angel beats is the award-winning movie that won many awards due to its story and music. The movie is about life after death where the war took place among good and evil. The boy Otonashi wakes up one day and realize that he is dead. At the start, he does not believe in it but the young girl yuri makes her believe about the afterlife and the evil of Tenshi. Otonashi does not take yuri seriously and tried to become the friend of Tenshi and the result was awful. The story is all about the afterlife and Tenshi ambitions which hold people attentive. Angel beats is the best sad anime film of all time due to the characters and story.

Into the Forest of Fireflies’ Light

This film based on the love story of gin and girl. The girl named Hotaru who lost into the jungle at the age of six. In this sad anime movie, Hotaru was saved by the human-like creature wearing the mask and his name was Gin. The Gin let her know that he will have vanished if any human being touches him. Hotaru keeps on meeting with him then there comes the time when they were only able to meet in summer. The years passed by with their increasing love without able to touch each other. The sad anime film contains the romance and sadness of separation while being together yet so far. The gin takes her to the jungle on a date where spirits were holding the party. A young boy sneaks into the party and touches gin. They embrace each other and share their love before gin got disappeared.

How To Download An App On A Samsung Smart TV?