Humankind with great minds has come up with brilliant inventions to make this Earth worth living. However, some of them are considered the worst inventions ever as they have caused unimaginable destruction to humans and the Earth. Let me give you an overview of some horrible creations, or we can say hopeless Inventions of mankind like Agent Orange, the Gas Chamber, and Smell-o-Vision. 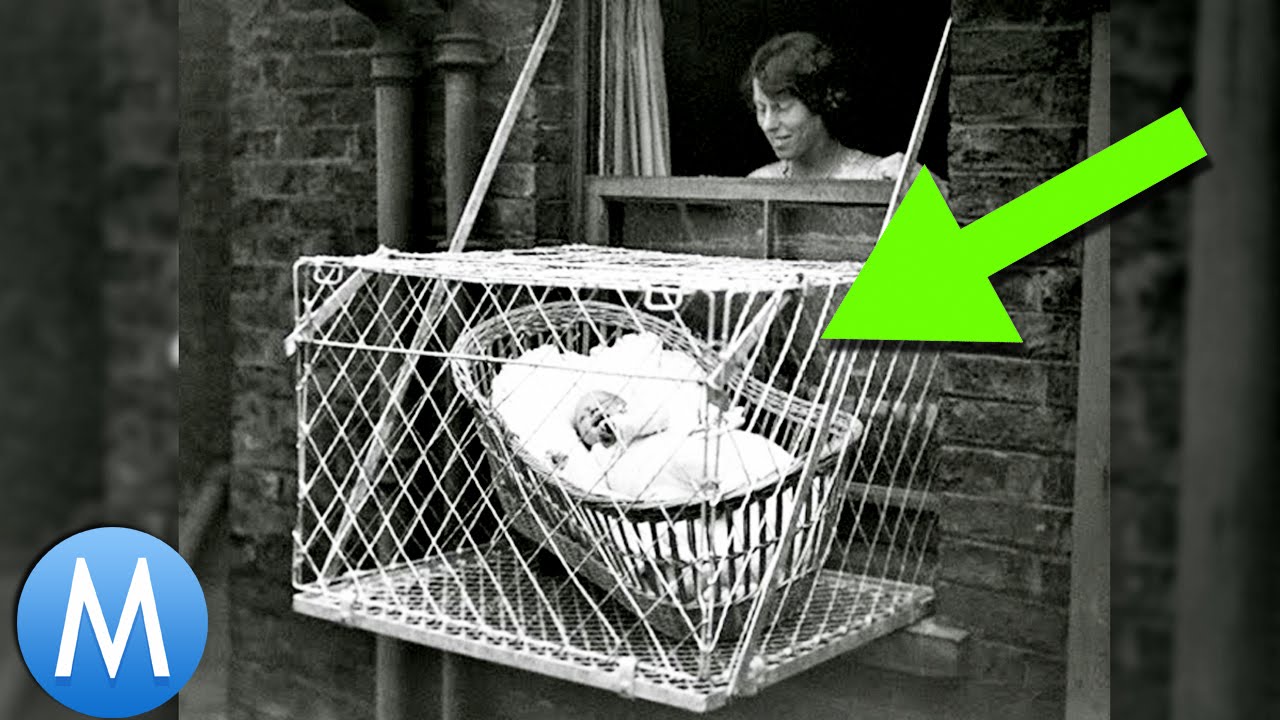 In 1943, a biologist, Arthur Galston, started working on a plant hormone, triiodobenzoic acid. He wanted to change the growth season of soybeans, but it was unsuccessful. Instead, the crops began defoliating as a result of agent orange.

Later, the U.S. army used Agent Orange, or herbicide, to destroy the enemies’ crops for a better view. The U.S. military troops used this trash invention of mankind during the Vietnam War to destroy the thick forest of enemies.

The impacts of horrible inventions like Agent Orange on humans and the atmosphere were worse. The side effects were more adverse than expected. And it caused congenital disabilities and cancer in Vietnam and among the U.S. troops.

Smell-o-vision was the name of a machine that let people smell whatever they saw in the movie. In 1960, a man named Hans Laube applied this technique in one movie, which was named “scent of mystery.” How can you smell whatever you see? Sound weird!

Although, the technique sounds so funny where the different scent was projected through the tubes so that it may reach every seat in theatres. Based on the song or picture, the smell was triggered.

The gas chamber is considered one of the most horrible inventions of mankind. There were no good intentions behind this invention which was used as a torture cell for humans and animals.

Several people were kept in large chambers forcefully during the Holocaust to inject poisonous gases. This was the most preferred method to kill millions in World War II.

This process of execution by electrocution was invented in 1881 by inventor Alfred P. Southwick from Buffalo, the city of New York. This is the worst invention of mankind, which originated in the United States.

Under this method of execution, the condemned prisoner is tied to a wooden chair. He is then, Electrocuted with electrodes placed on his head and legs. This has been used as an alternate method to hang prisoners in the U.S. and the Philippines.

Nuclear power is considered a sign of strength and power. On the other hand, this is the trash invention of mankind, as atomic war has uncontrollable side effects.

Scientists discovered that removing the nucleus of the atom releases a large amount of energy. As a result of this invention, several nuclear weapons have been created which are highly toxic for living beings.

Tobacco rolled into a piece of paper was invented in the ninth century as a cigarette. In the beginning, cigarettes were just discovered as a religious ritual, and now it has become an addiction.

Cigarette smoking is harmful to health, and it may cause death as well. Around half of smokers die from tobacco-related diseases, and due to this, it’s one of the most trash inventions ever.

CFCs chemical is highly toxic to the atmosphere of the earth. This chemical compound is called Freon gas, which is used in refrigerators.

Chlorofluorocarbon is damaging the protective ozone layer of the earth. We all know that the layer protects us from the cancerous UV rays of the sun. Unfortunately, the worst invention of mankind is deteriorating the ozone layer year by year.

The electric facial mask makes your skin fresh and younger while massaging your face. Scary enough! We all would love to choose the manual facial procedure instead of these horrible & pointless Inventions.

Gunpowder is another worst invention of mankind from the seventh century. It was invented accidentally by a Chinese Alchemist while looking for medicine for immortality.

They found that a mixture of sulfur, potassium nitrate, and charcoal can create a potent weapon. What an irony! The gun has killed millions since its invention.

Usually, helium is used in blimps or airships. But in 1931, the Hindenburg disaster occurred when the makers of this airship decided to use hydrogen instead. The hydrogen is more volatile, caught fire, and destroyed the airship, causing 36 casualties.

Dichloro-diphenyl-trichloroethane DDT is an insecticide to kill mosquitoes. It was frequently used during World War II. However, later researchers found that it drastically impacts human health, causing neurological and fertility problems.
After this worst invention in 1873, it was banned due to its adverse impacts on humans and animals.

The anti-eating mask is a funny yet horrible invention of mankind. It is used by those who do not want to eat anything for fear of getting obese.

The mask consists of strips around your mouth to restrict you from eating anything. This apparatus covers your mouth, and the strips go around your head. This seems so cruel!

Another worst invention of mankind was Red Dye No 2. A food color was frequently used during the 1970s. Later, Russian scientists found that Dye can cause cancer.

Although nobody was affected by this horrible invention, it became the reason behind the ban of M&Ms chocolate for a decade.

This heat-resistant material used in construction proves to be harmful when reconstruction starts. Asbestos was banned in 1989 because of its life-threatening side effects like chest pain, breath shortness, and other abnormalities.

There was a time when lead was mixed with gasoline to increase the octane number so the car engine could be better knocked. However, after being used for six decades, it was banned due to its adverse impacts on the environment and human beings.

This is one of the extruded polystyrene foams used in making cups, plates, and other products. Styrofoam is a carcinogenic substance that can keep your soda cold, but it can also give you cancer.

Corn syrup has been frequently used as a replacement for sugar in processed food. It is used to sweeten food and enhance its flavor. Unfortunately, this invention of mankind is not going to help you with obesity, and it may get worse instead. So we can say it’s one of the hopeless Inventions of mankind.

Dynamite is one of the horrible inventions by Alfred Nobel used to blast rocks and blow stuff. This has many deadly consequences and proved fatal for the earth.

No doubt automobile is considered one of the great inventions as it has reduced the time to reach the destination. At the same time, automobiles are the reason behind many accidents every year, which have killed and injured millions.

Scientists have used rockets to launch a satellite or power the spaceship. However, they are the reason behind massive destruction by carrying nuclear weapons against enemies. This is also one of the worst inventions ever.

Television has been considered the greatest invention of all time due to the amount of information it delivers along with entertainment. However, spending hours and hours in front of this box has increased the obesity rate among younger and elders.

The cellphone is one of the most helpful devices created ever, which has made communication easy. Although smartphones have made life easier so people may connect, they have also created generational differences. This is also one of the worst inventions ever because people have become addicted to this invention now.

The internet has made life easier, and everything is just one click away. This is one of the best and worst inventions at the same time for several reasons. You can get in touch with anyone fast and remain updated 24/7.

On the other hand, this invention has reduced the need for newspapers and books. People prefer to read things on their phones and laptop now.

Spam Emails are considered one of the most horrible & pointless Inventions of mankind. Malware or viruses are sent through emails to infect your computer.

It steals confidential information like email, passwords, and credit card details. It may delete your important data stored on the system.

Bed of nails is another horrible invention of the century. It is a bed size wooden plank with numerous nails pointed upwards. The weight of an object placed on this bed of nails is distributed equally on each nail.

Therefore, the observant may think anyone lying on it may get injured. However, the pressure imposed by each nail is not enough to kill or injure anyone. But there is seriously no use for this kind of invention which may hurt anyone at any time. In short, it’s one of the most Useless Inventions.

Types of Internet Services in Pakistan 2022