Sadaqah is a charity that a person gives out voluntarily. It is not only money, but the different types of Sadaqah include money, food, clothes, a piece of advice, or even a smile. Hadith says the “Behtreen“ or the best Sadaqah is the one which is given secretly and with pure intention. For Allah, the intention behind Sadaqah matters a lot more than its monetary value. The benefits of Sadaqah are not only for the receiver, but the giver gets an abundance of everything too.

‘Generosity is near to Allah, near to Paradise, near to the people, and far from the Hellfire…’ (Tirmidhi) 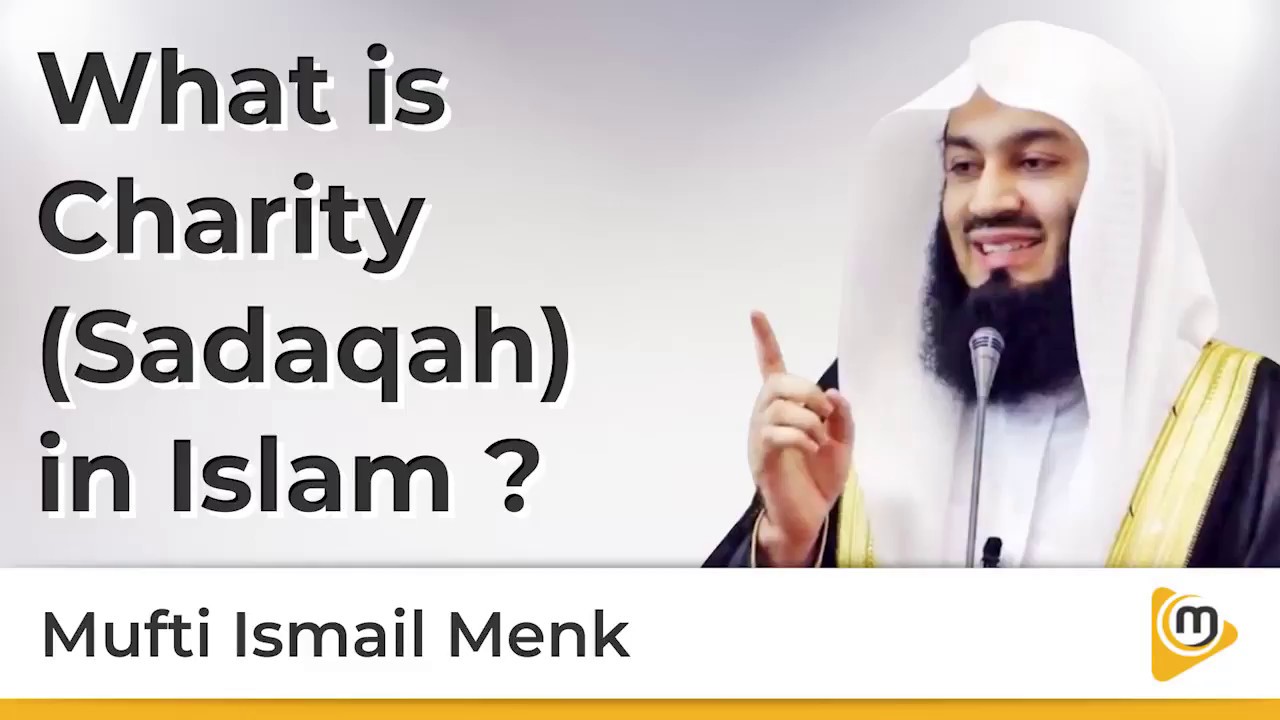 The Arabic word Sadaqa stems from the Arabic root Sidq which means sincerity. Charity is a good deed that is done only to please Allah. The Behtreen Sadaqah is the one which is given secretly.

Sadaqah in the Quran

Allah constantly reminds the Muslims to give out charity and be kind to each other. Sadaqah is mentioned 13 times in the Holy Quran, It is one of the most loved acts of worship. Allah will deprive usury of all blessing but will give increase for deeds of charity.

It is mentioned in the Quran that gives from what we have given you. And that the orphans and poor have a right in our wealth. And it is not an ehsaan on the poor rather their share in the wealth of the poor.

It is mentioned in the Quran that saying kind words and covering the faults of others is better than charity followed by hurt (hurting someone). The purity of intention makes a Sadaqa Behtreen (best).

The messenger of Allah encouraged his companions to take care of other Muslims, neighbors, their families, and even plants and animals. He said the best among you, are those who are good with their families and I am the best with my family.

Muhammad S.A.W has stressed so much on charity and being nice to others. Not only did he encouraged his companions and the Muslims to indulge in the different types of Sadaqah. He set the example himself. He would go hungry for three days straight, but never tell a needy person off.

Who Should We Give Sadaqah to

Our family has the biggest right on us. Parents, siblings, close relatives are most deserving of our charity and good deeds. Behtreen Sadaqah is the money and time you spend on your family.

‘He is not a Muslim whose stomach is full while his neighbor goes hungry.’ (Muslim)

Worry not if you are not much affluent and cannot give a lot of money in Sadaqah. One can earn the benefits of Sadaqah by indulging in other types of Sadaqah.

There are various types of Sadaqah defined in the hadith and the Quran, these are:

From this list, you can see anything we give with pure intentions to help others is a Sadaqah. And it holds a great value in the eyes of our Lord, Allah.

Rasool Allah S.A.W never hesitated to help anyone. He did not wait until he had a lot of money or some special food. Instead, the messenger of Allah shared from whatever little money or food he had. He was the most generous of all people, he would give food in charity even when he had only little to eat. He felt overjoyed at having a chance. he says in a hadith about Sadaqah,

‘Blessed is the wealth of the Muslim, from which he gives to the poor, the orphan and the wayfarer.’ (Muslim)

The messenger of Allah has announced so many rewards for the people who go out of their way to help others. Especially the orphans, Rasool Allah said those who will take care of an orphan and nurture him till he grows up. Will be together like two fingers, with the Holy Prophet peace and blessing be upon him, on the day of judgment.

Rasool Allah also said, ‘The person who assists and takes care of the widow… is like the person who is striving in the path of Allah…’ (Bukhari; Muslim)

Allah holds immense rewards for those who give behtreen sadaqah. So, be generous and give your time, energy, and money for the betterment of people and earn splendid benefits of Sadaqah from Allah.

Sadqa or Sadaqah is an Arabic origin word. In English, it means “charity” or “benevolence.” Also, it may be called “voluntary charity.”

How many types of sadaqah are there?

There are many types of Sadaqah; but according to an estimated idea, there are more than seventeen different types of sadaqah. It may include knowledge, advice, a kind act, or just a smile, sharing of food, the help of any kind, and a simple prayer (Dua) for anyone.

When should you give sadaqah?

Sadaqah is a form of charity and it can be given any time of the year. There are several different types of sadaqah, and you can give one when there is a need for it. However, many Muslims like to give out more and more sadaqah and charity in the month of Ramadan, as good deeds count more, during this month.

What is the difference between sadaqah and sadaqah Jariyah?

These are two different types of sadaqah, based on the time duration. Sadaqah is said to be a short-term or one-time charity. While the sadaqah Jariyah is long-term and keeps going on. For example, a person can help an orphan only once by money, which is sadaqah; but if that person sponsors the orphans’ education and the deed continues, even after the person is no more, then it is called as Sadaqah Jariyah.

What is sadaqah lillah?

Sadaqah lillah is one type of sadaqah. It simply means a charity that is given for the sake of Allah. It can be given to any mosque, hospital, or school.

Who are eligible for sadaqah?

Although sadaqah can be given to anyone, it is better to check if they are needy or poor.

Can sadaqah be given to Syed?

According to Hadiths, a Syed (descendant of Prophet Mohammed (PBUH) is forbidden and is not allowed to take Zakat or sadaqah.

Can sadaqah be given to parents?

Sadaqah can be given to anyone, even your parents. There are no limitations or restrictions on the time or amount of the sadaqah. In Islam, many hadiths related to sadaqah can be found.

Can sadaqah be given to Masjid?

Yes, sadaqah can be given to a Mosque. If your sadaqah helps in the building of the Mosque, then it will come under Sadaqah Jariyah. As it is said that you will be rewarded for each prayer recited in that mosque.

Can you give zakat to your brother?

Yes, you can give Zakat to your brother; however, your parents, grandparents, spouse, or children cannot receive Zakat from you.

How is sadaqah given?

Sadaqah depends on the personal choice of the giver. They can give it any time of the year and can give any amount that they find suitable.

What happens when you give sadaqah?

Sadaqah is not an obligation but is given out of the goodness of your heart. It will spread goodness, love among humans, and help those in need.

What are the benefits of giving sadaqah?

There are many uncovered and covered benefits of sadaqah. However, an act of charity out of kindness increases happiness, and help the ones in need. Behtreen sadaqah is to help those who are in need.

Where is the Wettest Place on Earth 2020