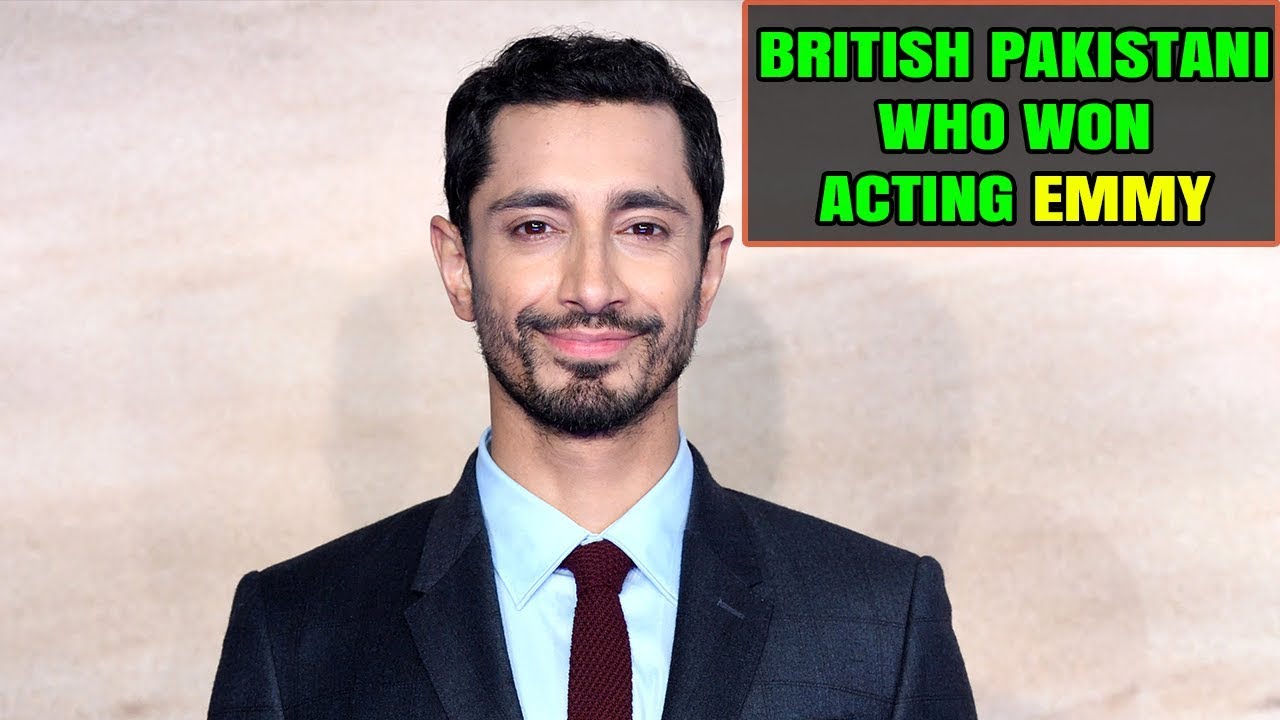 These British-Pakistani actors and actresses have marked their names in movies, tv shows and stand up comedy. The below mentioned famous British Pakistani actors have been part of famous shows Citizen Khan, The Road to Guantanamo, and The Jewel in the Crown like Harry Potter, Devil wears Prada, Breakfast at Tiffany, Pirates of the Caribbean and Perks of being a wallflower.

Previously, he also acted as Omar in the award-winning movie named Four Lions from 2010. In a movie named “Rogue One”, A Star Wars Story, Riz Ahmed acted as a Bodhi Rook and in the year 2016 and made his name in Hollywood. Riz MC is famous for movies and tv shows.

Upcoming projects of Riz Ahmed are American-British drama film named “Sound of Metal” and “Mughal Mowgli” for 2019 and 2020.

The net worth of this British Pakistani actor is US dollars $3 million.

Art Malik was born in Pakistan and raised in London. This British Pakistani is famous for the role named Hari Kumar in the series “The Jewel in the Crown” released in 1982. Art Malik is one of the best British Pakistani actors who won a scholarship to the Guildhall School of Music and Drama. He has also played the role of Othello in the play by Shakespeare.

In the season 2 of “Indian Summers” which was aired on Channel 4, he was cast for the role of Maharaja, released in 2010. In the year 2014, he played the role of Bunny Latif, Bunran in the Homeland. The Homeland was an American thriller, spy television series and Art Malik, a Pakistani British actor performed the role of Pakistani General in season 4.

Previously, Art Malik acted in a British television series drama named “Holby City”, which used to air on BBC from 2003 to 2005.

Abdullah Afzal is another one of the best British Pakistani actors who achieve fame. He was born in Manchester and got the character of Asif Khan in the Lunch Monkeys, a British comedy series.

He is famous for the role of Amjad Malik in another popular British humorous series named “Citizen Khan”.

Shazia Mirza is one of the British actresses who was born in Birmingham and her parents moved from Pakistan to Birmingham in 1960. This British Pakistani actress is an English stand up comedian and before that she was a science teacher in the Langdon Park School.

Shazia Mirza is a writer and a comedian who presented a documentary on BBC Three name “F*** Off, I’m a Hairy Woman”.

Her popular stand-up comedy show was “The Kardashians Made Me Do It”. In her shows, Shazia used satire on the social and political situations and offense and she was received critically well.

Shazia Mirza, a British Pakistani actress has been a writer or columnist in The Guardian since 2008 and in the magazine named New Statesman.

Mehreen Baig is one of the Pakistani British actresses who was featured on BBC many times. She was part of BBC documentary named “Muslims Like Us”, an award-winning featured by BAFTA TV show.

Noreen Khan is a BBC presenter and a jolly personality, which people have been watching since 2007. She has one of the most-watched Asian radio show in the United Kingdom. Noreen Khan is one of the popular British Tv actresses, famous for her stand up comedy.

The humor in her show revolves around her Desi background from Pakistan with a little spice of cultural jokes and stories. In 2014, she launched her own clothing line named Noreen Khan Couture. Noreen became a businesswoman and expanded her business to NK Accessories.

During 2016, Noreen Khan, a British Tv actress started her own female comedy nights and gained success in this field too. She is also considered as one of the amazing social media influencers.