Priyanka Chopra Met Gala look has inspired memes and trolls because it was not only bold but turned many heads. People reacted on twitter with the blast of tweets and Priyanka Chopra met gala memes. At Met Gala 2019 Priyanka Chopra was criticized badly all over India for this insane looks.

On Monday Priyanka Chopra and Nick Jonas arrived at the Met Gala together as a couple. The Bollywood actress appeared on the Pink Carpet in a silver gown with a high slit skirt. Her unique look was coupled with a silver crown too and people couldn’t get the eyes off her. The feathery silver and pastel gown was accompanied by the flowing feather cape. Priyanka’s bling and shiny “Bindi” gave her the glow overall.

But Indians and the twitter couldn’t stop trolling her look. Many people tweeted with memes, mocking her hairstyle.

Appearing for the third consecutive Metropolitan Museum of Art’s annual Costume Institute Benefit, Chopra graced the pink carpet at Met Gala in a Dior gown from its Spring 2018 collection for fashion’s big night.

Some people compared the couple Priyanka Chopra and Nick Jonas with Missandei and Lord Baelish from the most trending season nowadays “Game of Thrones”.

Her fizzy hairstyle made her the center for memes and trolls too.

This is so true.😁
.
.#PriyankaChopra #MEMES #MetGala pic.twitter.com/Qao8Z2EeHP

People called her “scarecrow” too.

Now, this is something, we should agree on much!

Sachin Tendulkar after riding a bike without helmet. #MetGala pic.twitter.com/LveUBOg95h

Summer Activities for Kids to Make the Most of Vacations 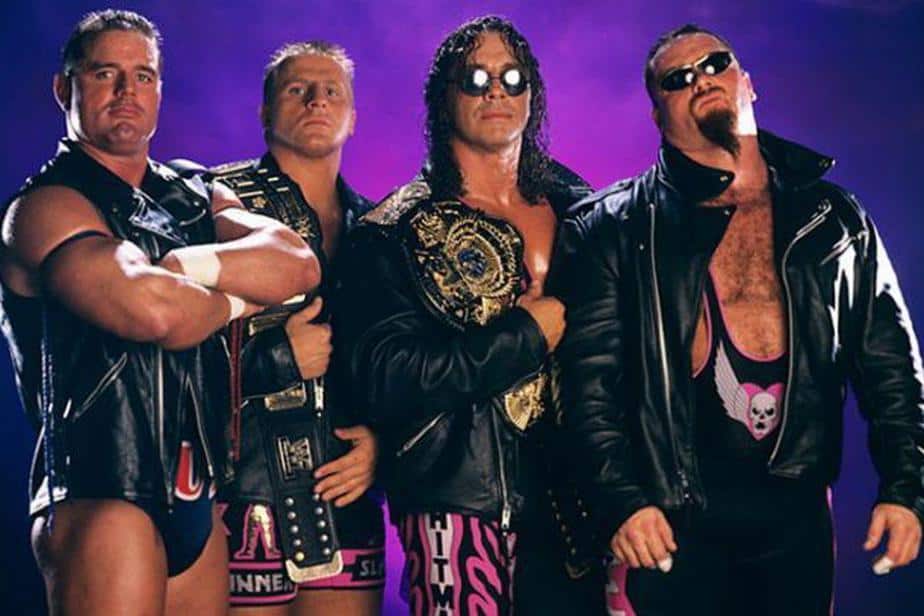