Last year, Sony has released Sony camera rx100 vii and this year it has come up with an updated model which is called Cyber-shot DSC-RX100 VII. The new model has a mic port or mic jack along with a Sony real-time tracking and real-time eye autofocus systems available on A9 and A6400. Sony rx release date is expected somewhere in August 2019. Sony rx100 price in Pakistan is about Rs 191,999. Let’s start the sony rx100 vii review 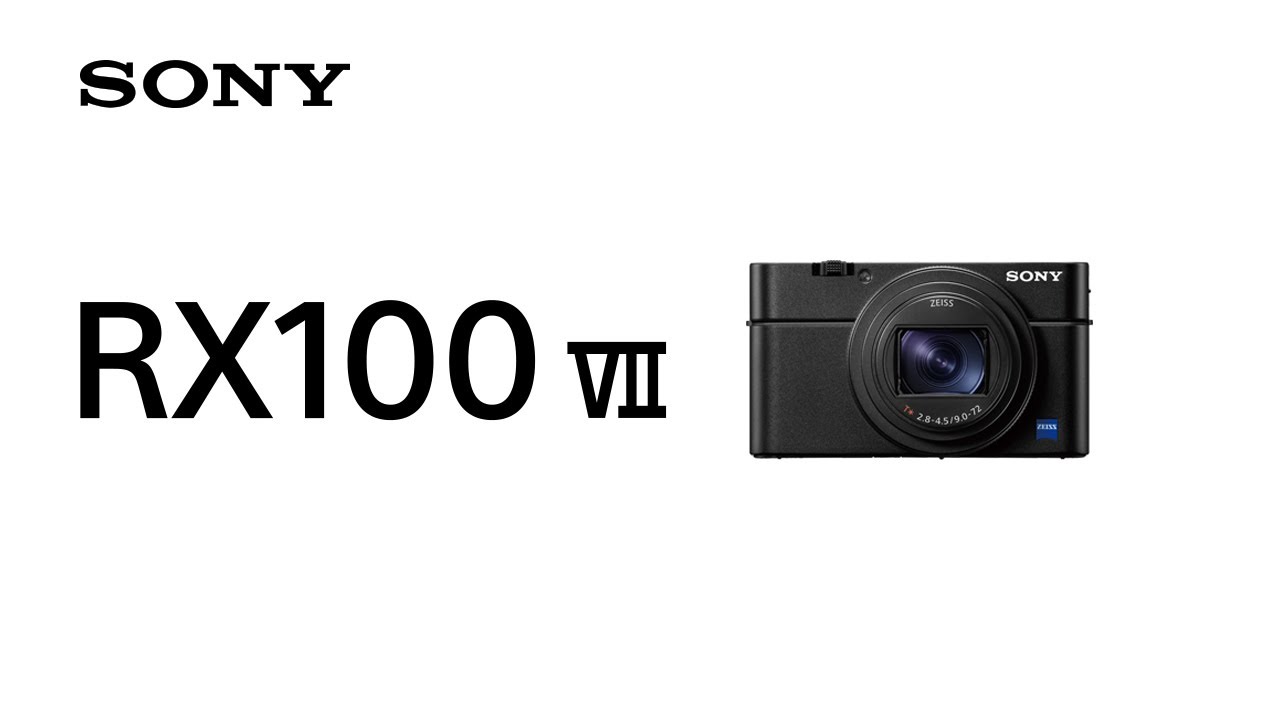 The lens of RX100 VII is the same as before. It holds a 24-200mm zoom lens with an f/2.8-4.5 aperture. Moreover, it offers an 8.3x optical zoom. The sensor has also upgraded from a 20-megapixel 1-inch sensor with a stacked sensor. This is a full-frame technology just like in the A9 version.

In the new version of RX100, Single Burst Shooting Drive Mode is present, which can take seven still pictures of 90 fps with a single shutter press. This mode gives photographers an advantage to get the perfect shot they wanted.

The major addition in  RX100 VII is 3.5mm mic port or jack. Through this new upgraded version, the content creator will be able to use this camera as all in one device for recording the video. Moreover, the users have no need to worry about the poor results with this camera mic onboard.

Sony has come up with this amazing new version of RX100 VII, which will attract vloggers. The upgraded version of  RX100 VII is available with a Shooting Grip Kit. This Kit comprises of a camera, a handheld grip that has a built-in shutter for active photo and video making. Another two items in the Shooting Grip Kit are a microphone bracket and two rechargeable batteries. While mic will be sold separately other than the Kit.

From a videography perspective, its performance is even better than the Sony RX100 VI. There is a flip-up screen that can face forward and this is how you have a powerful pocketable vlogging device in hand.

What is Vsync in Games And What Does Vsync Do