Seeing Suzuki and Toyota raises their car price Atlas Honda followed the footsteps and increased bikes price, which not happened for the first time in 2020. Honda bike price in Pakistan, especially for honda 70, has also been increased abnormally in the current situation.

Atlas Honda has increased the prices of the bikes by Rs. 400 PKR to Rs. 2000 PKR. The prices vary in between the mentioned, depending upon the model. The increase of PKR 400 is for the CD-70, CD Dream, and Pridor.

After the hike, the new prices are

Earlier in January and March, the prices of the bikes of Atlas Honda increased by PKR 2000. And just like any other manufacturers, the main reason of these hike in prices is the Pakistani currency (Rupee) against the U.S Dollar.

According to the Pakistan Automotive Manufacturers Association (PAMA) report, in the first nine months of this fiscal year, the sales of the bike have faced a 6% decline. The sales went from 838,395 units in the same phase as that of the last year to 823,918 in this year’s phase.

How to Block a Stolen Phone in Pakistan - CPLC IMEI Check 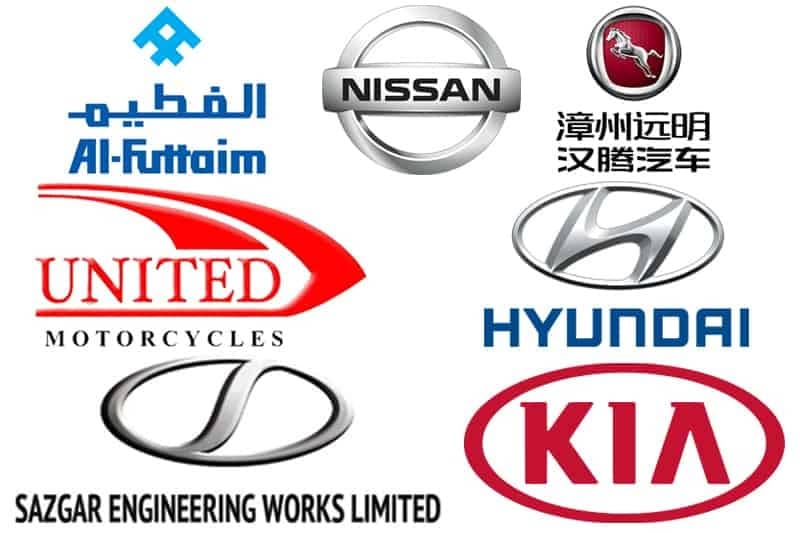 Greenfield Status Awarded to Automakers to Invest in Pakistan